Home of the Vikings

… as well as the following district-wide programs:

* This item was funded by a Teacher Grant Award, for which all FUHSD teachers are invited to apply.

In 2014, the “Funky Monkeys” Lynbrook Robotics team won their first robotics competitions ‐ twice! Since 2011, the FUHS Foundation has supported this program in which over 100 students attended after-school workshops four days a week for the entire fall term to learn CAD, real-time control, electrical systems, and machining in preparation of building their 2015 robot.

I am pleased to write that two of our students have already received early admission to MIT’s class of 2015. On behalf of the team of six professionals who volunteered over 1,500 hours of instruction, we applaud the FUHS Foundation’s continued and growing support to help the Funky Monkeys continue to make these remarkable achievements.

Here at Penn, I am a research assistant under Dr. Vijay Kumar at the GRASP Laboratory. I’m the only undergraduate, let alone freshman, working in a lab of doctoral and postdoctoral researchers. In a school full of intelligent and talented undergraduates, I consider myself incredibly fortunate to be able to work in the lab and attribute my ability to do so to Lynbrook Robotics.

FUHSD teachers may apply for grants from the Foundation for innovative & collaborative classroom projects. Sorry! The application deadline was September 30, 2021.

While our suggested donation is $400 per student, a donation in ANY amount is greatly appreciated! 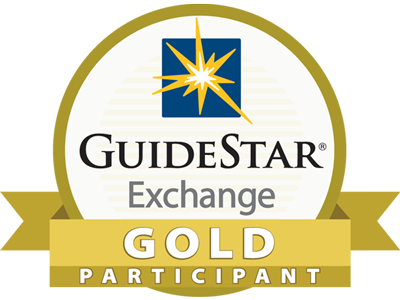